While I’m not a girl, your question somehow landed at the top of my feed. Not sure why. However, if you were my daughter, I would tell you this:

All teens feel this

Other girls definitely feel that. So, do other boys — maybe even worse. Overall, it’s completely natural (as I’ve already said) to feel “inferior” especially given how much media are “in your face” literally every day, every hour and every second. If you’re like the millions, if not more than a billion teens throughout the world (looks like 1.2 billion), you’re just “coming into your own skin.”

If you’re a minority…

Not sure if you’re white (or another race), but if you’re in the minority, it’s possibly going to be even worse. Why? You see potentially the majority as “prettier” and you have less examples that look like you to be “more proud” or comfortable in your own skin.

You’re back to the aforementioned: all adolescents feel this way (or at least they’re struggling to figure it out) — at least the majority are usually still trying to understand.

Frankly, there are even ones who appear to feel comfortable, but they’re not.

How do you think this girl feels about her looks? 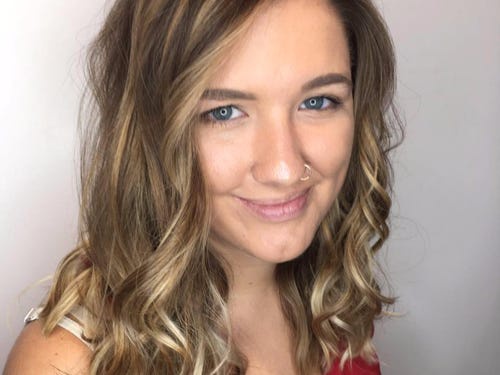 Well, this is how she really feels. 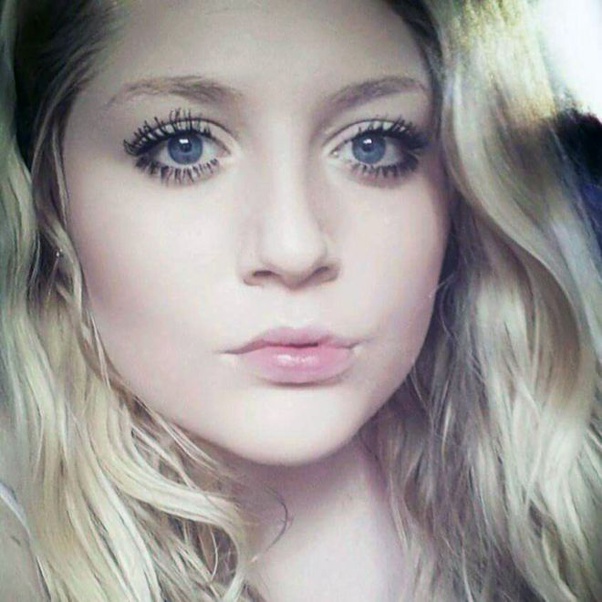 And by the way, I’m not making the assumption “you think you’re ugly,” but you’re going through the similar thoughts as these women have. The first one has accepted it even though she’s beautiful both physically and mentally. Unfortunately, for the second, she’s suffering because of it even though many might call her “beautiful” despite this.

It can take years…

For me personally, I didn’t feel comfortable in my skin until much later in life. I was a minority. In the states, I rarely received “affirmation” that I was good looking or that girls (mostly white) even considered me an option.

I then started dated girls of my own diaspora. They were MUCH more accepting and appreciative. I started to go the other direction and almost became cocky. That was wrong.

I would swing back and forth over the years. When I worked in Korea and China, I had no problems with “my appearance.” I found myself to be actually quite popular.

Hopefully, after you read this or if you read more about the topic, you’ll realize you’re a perfectly fine teenager girl. Most of your peers are probably even worrying about it more than you — even if they don’t tell you.

And if they’re not, no big deal.

I would just recommend you worry about it less and realize that you’re probably a lot more beautiful than you realize. And if people don’t tell you, it’s o.k. Why? It’s simply because you are. And the more you believe it, the better life will be.

p.s. I know you were speaking about “jealousy” and “inferiority”, but I meant to say that those are normal too. While I didn’t overtly say it, you’re simply just working through your insecurities. Once you realize everyone around you is doing it and more importantly, it’s not worth your time, you’ll do it less. You’ll be shocked at how few the “overly confident” and “comfortable” there are in our EXTREMELY social world we have now (that’s not truly “real” social, but artificial social).

Remember, the .001% who are the “most beautiful” according to likes, upvotes or whatever metric you see that validates this (and maybe to their own egos) are just that — the minority. I point this out because if you feel like you’re in the top 40% or maybe top 60% and not in that .001%…well guess what? There are MANY others in that same group: 40% Xs 7 billion is a lot. And guess what? They all look at themselves in that way AND probably think you’re beautiful because you’re just like them. People tend to like themselves…or people who look like them or act like them. Thus, my comfort with my own diaspora.

OK…getting back off the soapbox.